Ad Astra Realty Property Management is a full service property management team that offers an all inclusive, one stop experience. We work everyday with owners from both coasts of the United States, Canada and beyond. And of course, we have investment property owners that live and work right here in the Lee's Summit area. 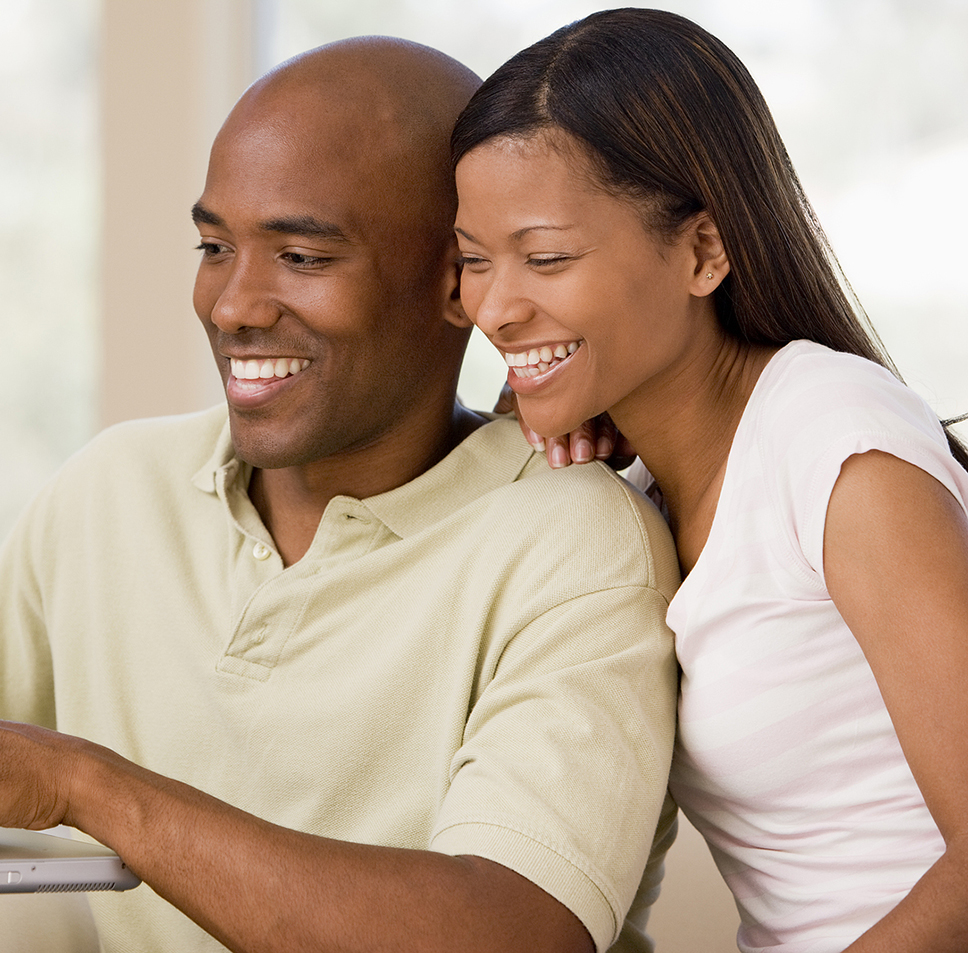 What we do as your Lee's Summit property manager

Lee's Summit is a city located within the counties of Jackson (primarily) and Cass in the U.S. state of Missouri. As of the 2010 census its population was about 91,364, making it the sixth-largest city in both the state and in the Kansas City Metropolitan Area. In 2006, CNN/Money and Money magazine ranked Lee's Summit 44th on its list of the "100 Best Cities to Live in the United States." That ranking improved to 27th on the 2010 list. Source Wikipedia